Where Do You Have Service?

I have service in New Jersey

I have service in Long Island or The Rockaways, NY 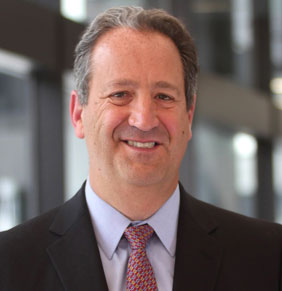 In this role, he is responsible for overseeing all of the operating businesses of PSEG, including Public Service Electric & Gas, PSEG Long Island, PSEG Power and PSEG Services Corp.

Mr. LaRossa has been president and COO of PSEG Power since June 2017, a position he continues to hold. PSEG Power is a major, unregulated independent power producer in the United States with four main subsidiaries: PSEG Nuclear, PSEG Fossil, PSEG Energy Resources and Trade and PSEG Power Ventures.

Eric Carr was appointed president and Chief Nuclear Officer of PSEG Nuclear in July 2019. In his capacity, Mr. Carr oversees the safe and reliable operations of the Hope Creek and Salem nuclear generating stations, which comprise the second-largest commercial nuclear generating facility in the country.

Edward Casulli was named vice president – Hope Creek Nuclear Generating Station in July 2019. He was appointed to the role after serving three years as plant manager.

Lathrop Craig is vice president – Development. He is currently leading PSEG’s offshore wind ventures which include partnerships in multiple generation and transmission development projects in the Mid-Atlantic region. He assumed this role in January 2020.

Daun Forester is vice president-Trading and Origination for PSEG. He is responsible for implementing PSEG’s generation hedging, trading and marketing programs across PSEG’s footprint in the Mid-Atlantic and northeastern United States.